Good Design is Inclusive, and Inclusive Design is Good for Everyone; These TED Talks Prove it 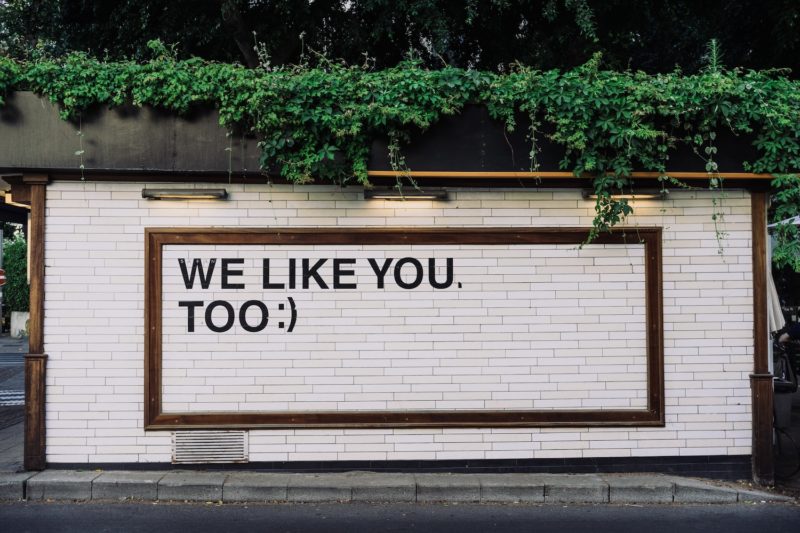 Life creates many problems for humans; some, you may be familiar with. Fortunately, designers create many solutions for life’s problems. Using the principles of Life Design and a human-centered approach, there are many creatives, technologists, and educators in this world who dedicate their time to thinking differently and creating a “better path forward” — usually for the benefit of others. They are designing north.

As it stands, there are many talented designers and thinkers in this world all working diligently to help us understand how good design can change the world. We recognize them; we thank them; we support them. Now, let’s celebrate them. The following TED Talks discuss the transformative power of good design, leading with examples we can all understand and relate to:

When we Design for Disability, we all Benefit

“I believe that losing my hearing was one of the greatest gifts I’ve ever received,” says Elise Roy. As a disability rights lawyer and design thinker, she knows that being Deaf gives her a unique way of experiencing and reframing the world — a perspective that could solve some of our largest problems. As she says: “When we design for disability first, you often stumble upon solutions that are better than those when we design for the norm.”

We are all Designers

Journalist John Hockenberry tells a personal story inspired by a pair of flashy wheels in a wheelchair-parts catalogue — and how they showed him the value of designing a life of intent. (From The Design Studio session at TED2012, guest-curated by Chee Pearlman and David Rockwell.)

The Art of Designing New Perspectives

Before Daniel Disselkoen studied at the Royal Academy of Art in the Netherlands, he read through his share of textbooks while studying law and philosophy. One day, he realized he didn’t want his own ideas to be tucked away in journals. Today, Daniel is one of the leading interactive artists of his generation. Daniel runs Headmade: a concept studio where he and his team turn thoughts into tangibles. His ongoing fascination in social behaviour and interaction results in playful interventions in the everyday life. Daniel believes curiosity trumps routine.

Simple Hacks for Life With Parkinson’s

Simple solutions are often best, even when dealing with something as complicated as Parkinson’s. In this inspiring talk, Mileha Soneji shares accessible designs that make the everyday tasks of those living with Parkinson’s a bit easier. “Technology is not always it,” she says. “What we need are human-centered solutions.”

Shape-Shifting Tech will Change Work as we Know it

What will the world look like when we move beyond the keyboard and mouse? Interaction designer Sean Follmer is building a future with machines that bring information to life under your fingers as you work with it. In this talk, check out prototypes for a 3D shape-shifting table, a phone that turns into a wristband, a deformable game controller and more that may change the way we live and work.

Design with the Blind in Mind

What would a city designed for the blind be like? Chris Downey is an architect who went suddenly blind in 2008; he contrasts life in his beloved San Francisco before and after — and shows how the thoughtful designs that enhance his life now might actually make everyone’s life better, sighted or not.

Brilliant Designs to Fit More People in Every City

How can we fit more people into cities without overcrowding? Kent Larson shows off folding cars, quick-change apartments and other innovations that could make the city of the future work a lot like a small village of the past.

A Robot That Eats Pollution

Meet the “Row-bot,” a robot that cleans up pollution and generates the electricity needed to power itself by swallowing dirty water. Roboticist Jonathan Rossiter explains how this special swimming machine, which uses a microbial fuel cell to neutralize algal blooms and oil slicks, could be a precursor to biodegradable, autonomous pollution-fighting robots.

When Art Collides with Data

Charts and graphs are the default for data analysis, but some data sets require a little more humanity. What do you call a hairpiece worn by a man? How southern was William Faulkner? Carrie Roy answers these questions and more though sculpture, woodwork, fiber arts, photography, and even virtual reality.

The Beauty of Human Skin in Every Color

Angélica Dass’s photography challenges how we think about skin color and ethnic identity. In this personal talk, hear about the inspiration behind her portrait project, Humanæ, and her pursuit to document humanity’s true colors rather than the untrue white, red, black and yellow associated with race.

As Tim Allen of Microsoft sums up our approach to design, “We should all … understand how each of us is an individual and is unique, but also focus on what is universally important to all of us. That way, we can increase access, reduce friction, create a more emotional connection — in literally whatever you design.” This is inclusive design. Good design.