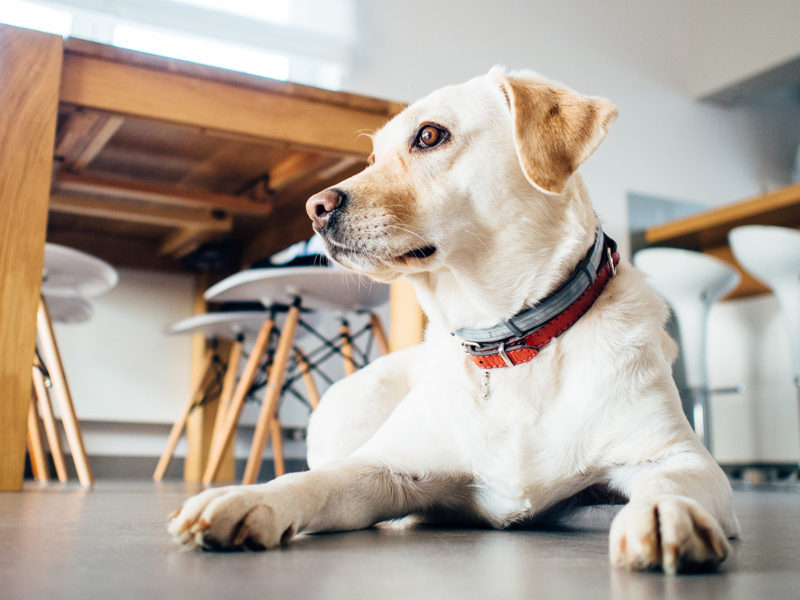 Pets and Their Designers

From a cheerful Golden Retriever named Lily, to a more stoic Australian Bearded Dragon called Mokee-Djimba, The success of Designing North Studios is an extension of the good company we keep at work. Here in the studio we love pets and welcome them into our daily lives, no matter where that take us. This often results in lunch at the dog park but what better place to take a break than a dog park?

Morale, stress, productivity; these are all valid reasons for inviting a pet into the studio, but none are as important as the love we feel from their presence. It’s safe to say, the personalities and behaviors of our furry friends provide the perfect relief for long hours in front of the screen . And since our pets contribute to our daily success, we think it’s important to give them the proper introduction they deserve. When we say, “meet the team,” we want you to meet the ‘whole’ team. Without further ado, let us introduce some of the four-legged stars of Designing North Studios:

As the Managing Director of Designing North Studios, Lisa Peacock shares her workspace with a glowing-Golden Retriever named Lily. When asked, ‘Why do you enjoy working alongside your pets?’, Lisa made it clear that her day in the studio wouldn’t be complete without a dog: “She knows what I need, and never fails me. She always reminds me when it’s time to get up and take a break (paw on knee). But funny enough, she always waits until I’m off the phone.” Now that can’t be said for most coworkers. 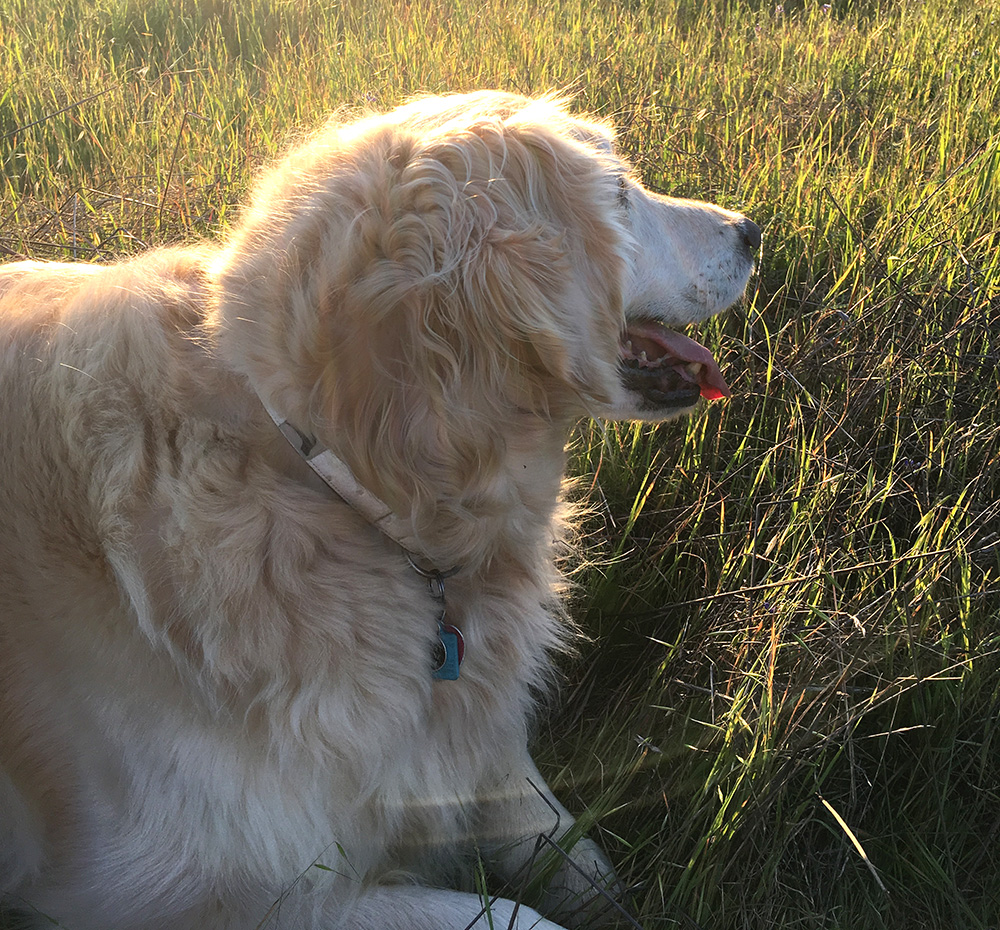 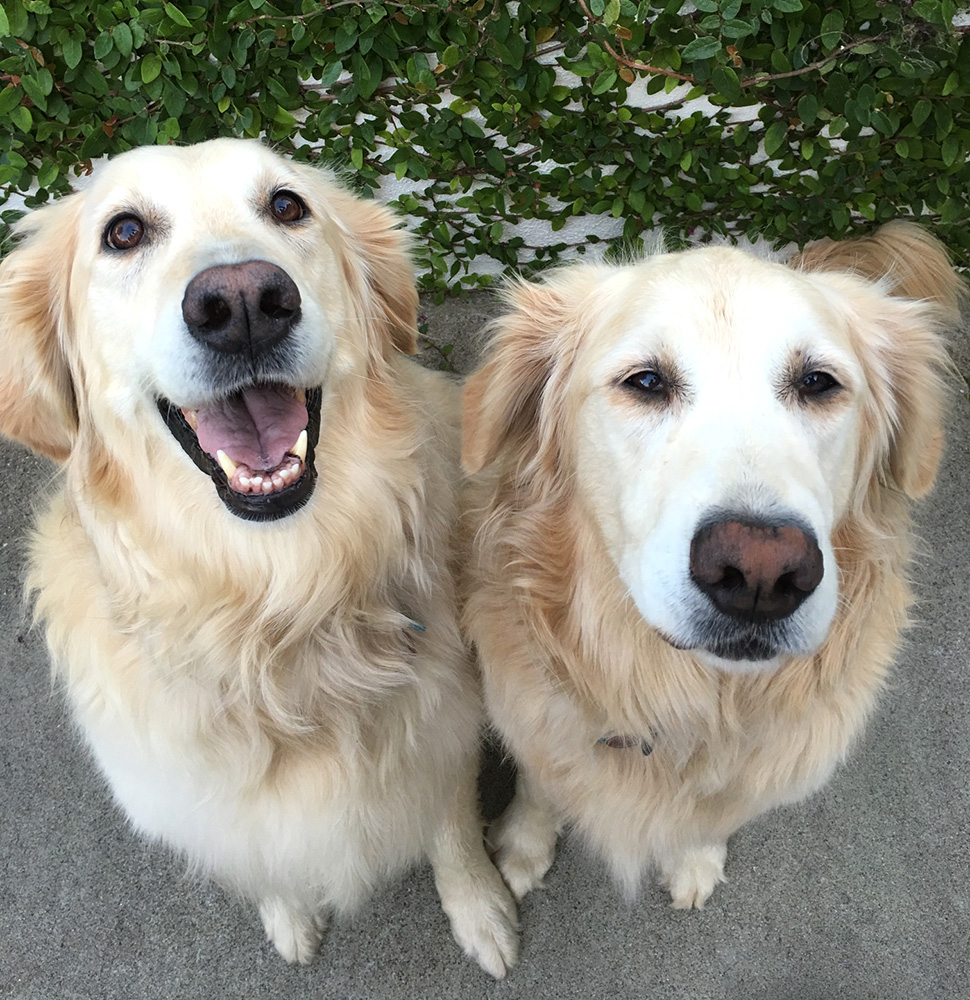 v:shal kanwar is a creative director at Designing North Studios who also shows creativity in his choice of pets. With the name Mokee-Djimba, it’s not just the appearance of his Australian Bearded Dragon that demands attention. And no matter how complex the design problems get, or how fickle a client can be, Mokee-Djimba never gets flustered. Additionally, they share a passion for a vegetarian diet. To our surprise, v:shal’s bearded dragon is quite the calming presence in the studio. In fact, he often spends the day just chillin on the shoulder of his owner while he works — scaly weaponry and all! 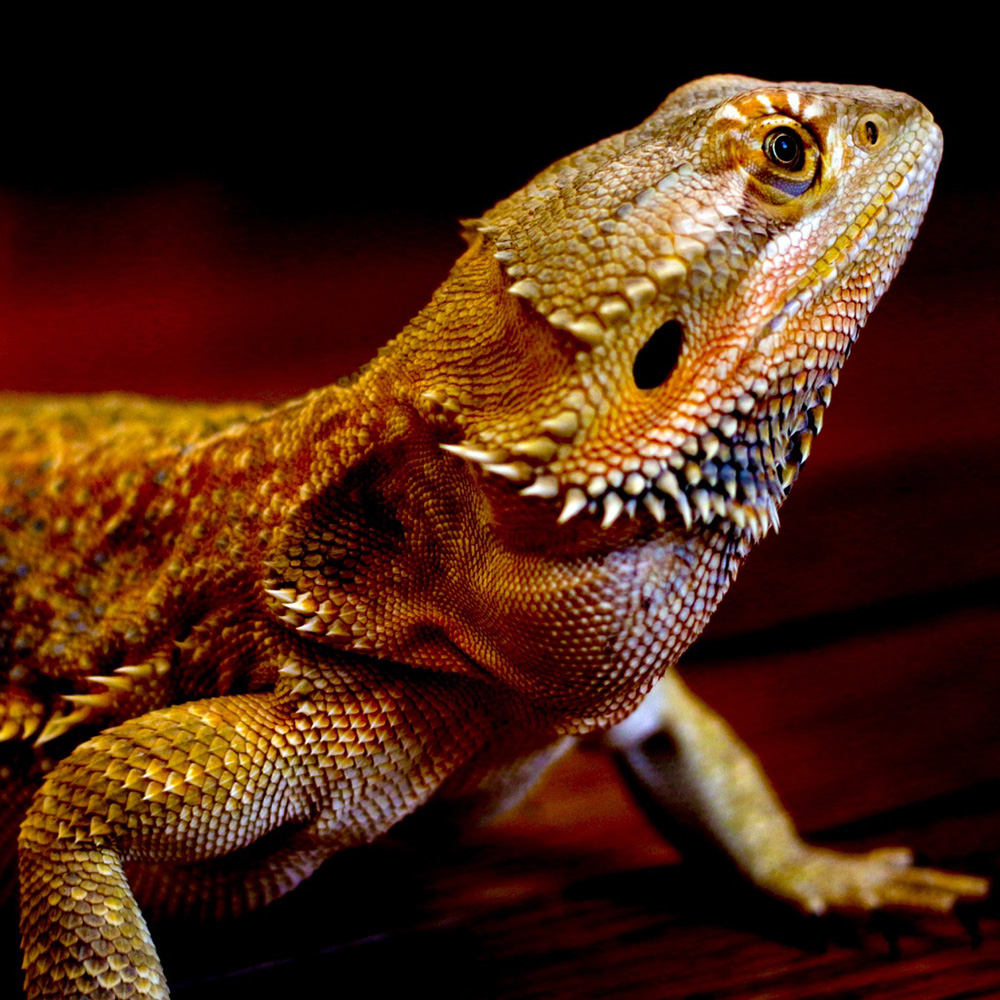 Heading up content strategy at the studio is Dan Salcius. It’s been a dream of his to share his work day with his Labrador Retriever Gracie and cat Keystone — yes, he’s named after a beer commonly found on college campuses. His two furry friends keep him company day after day no matter the circumstances. But what he enjoys most is their ability to shed humor on any situation. They have a candid approach to reminding Dan that life doesn’t always need to be so serious — the world of content marketing needs more dogs and cats. He also appreciates their forceful nature when it’s time to go for a walk or roll around outside in the sun. They don’t take no for an answer. 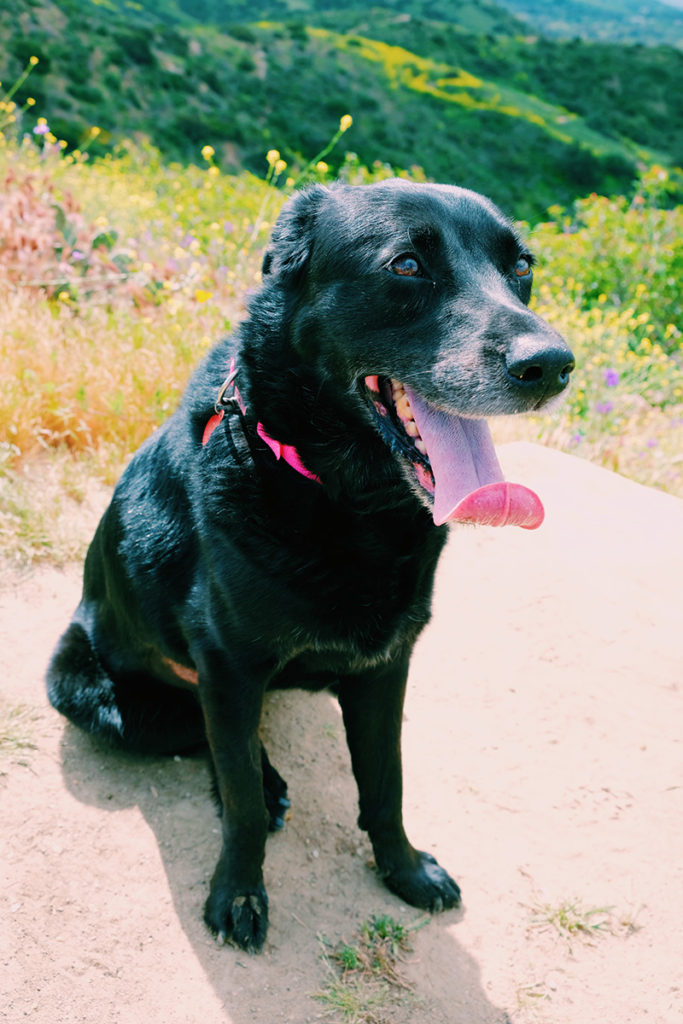 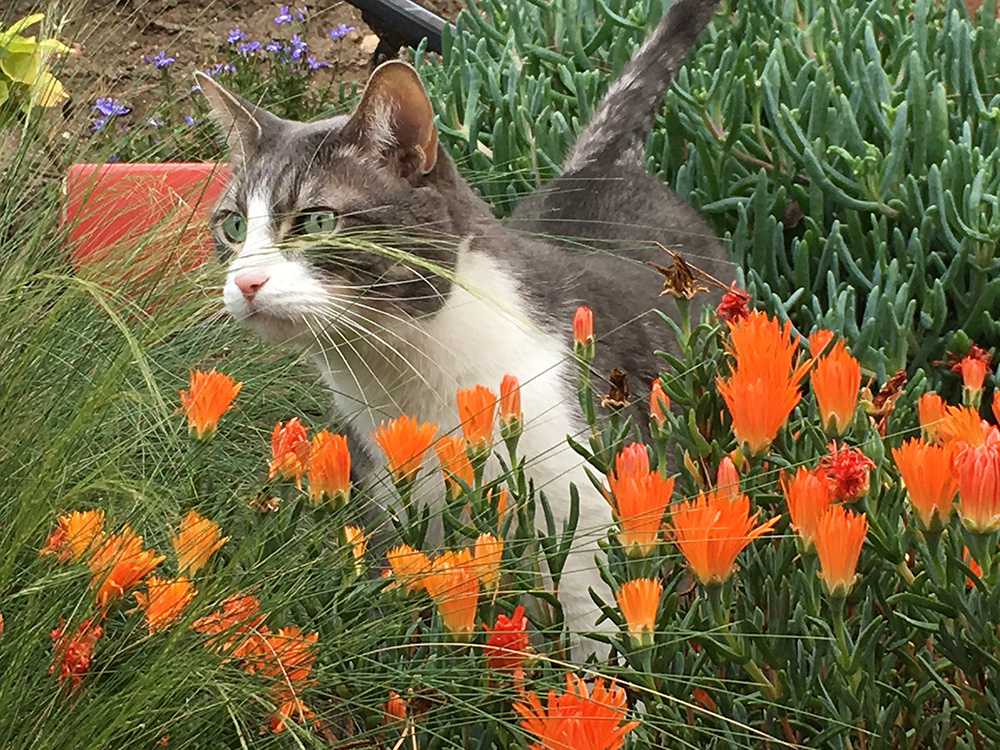 Chris Mohler heads up many creative projects at Designing North, but she doesn’t do it alone. And as a gifted graphic designer she also happens to spend hours on end in front of the screen. Fortunately she has her cat Lucy to keep her company. Lucy is a Traditional Persian whose biggest contribution to the day is showing up for repeated coffee breaks — a true shoulder to lean on. 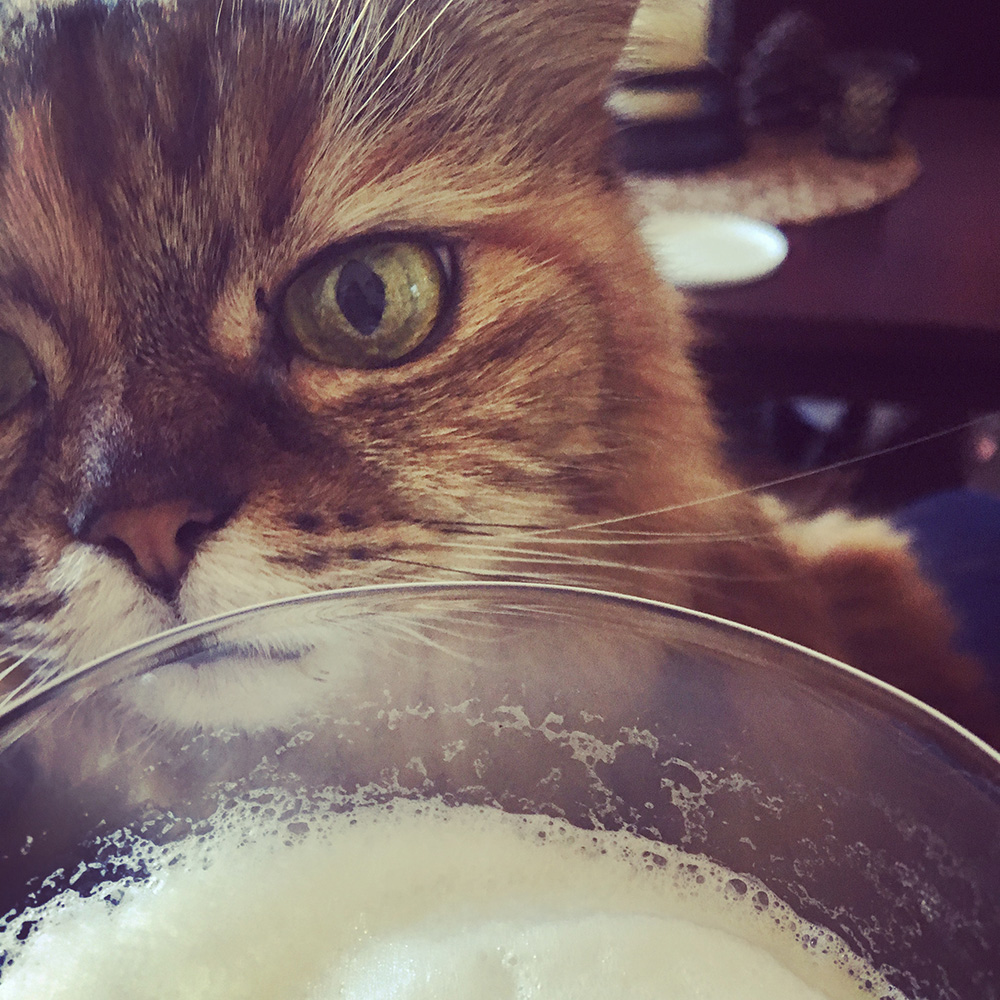 Grant Klein also leads the charge for creative projects at Designing North. He too has a trusty sidekick to share the day with, as long as that day doesn’t involve contact with anyone or anything. Unfortunately Grant’s Maltese-Poodle, Truman, hasn’t quite learned when is not an appropriate time to bark… queue the conference call. Although Truman can’t spend everyday in the studio, he is always thrilled to greet Grant at the door after a long day of solitude. 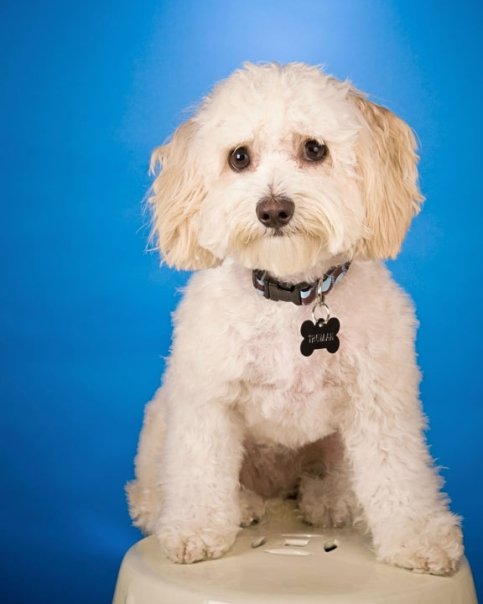 Julie Farrell is the Head of Marketing at Designing North Studios. She has spent many years working alongside her sister/brother duo of Black Labrador Retrievers Molly and Ranger. Not long ago, brother Ranger became ill due to old age and passed at the age of 13 — that’s 79 in dog years, according to the AVMA. Only days later, sister Molly passed from what’s best described as a broken heart. Although tragic, this bond proves that our pets are far more connected to the world than we give them credit for; affirmation that they could be the most loyal coworkers around. 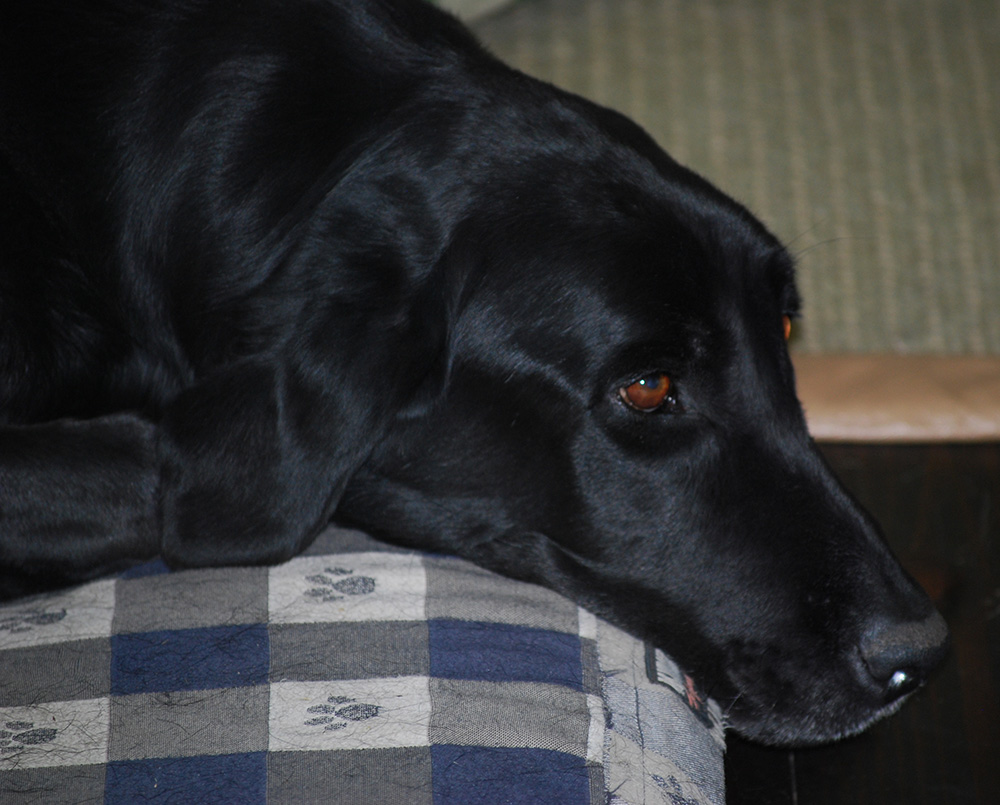 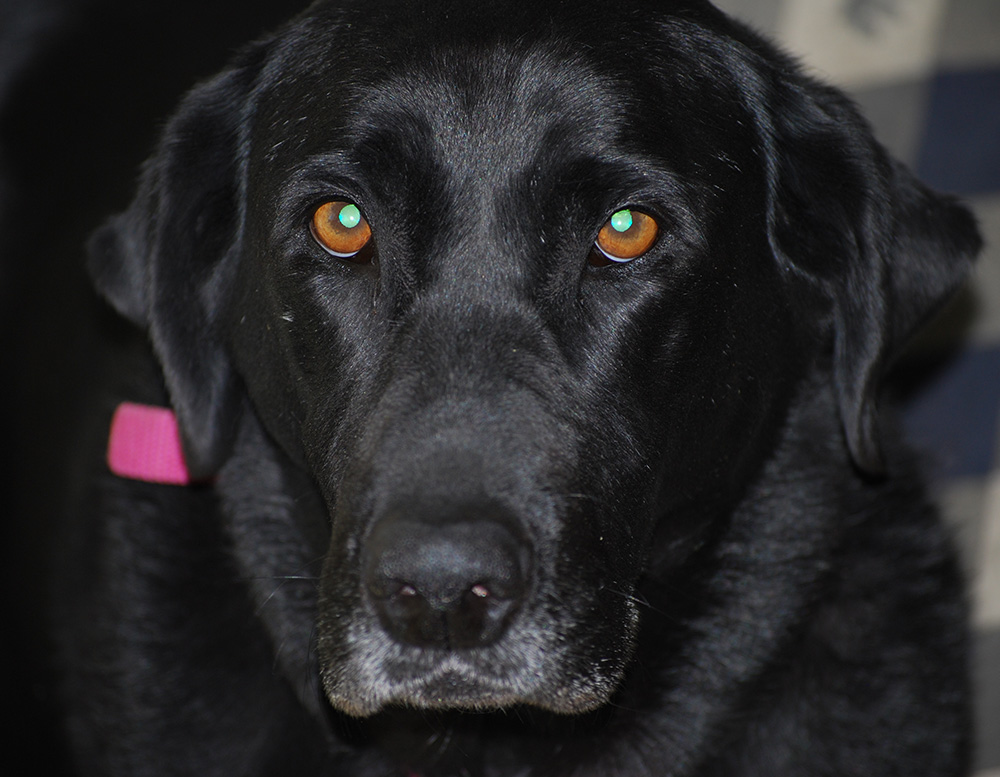 Straight from Designing North’s Head of Technology himself, Dave Mason is an excellent co-worker. “He says “hi” in the morning and get’s on with his own agenda during the course of the day (mostly sleeping). Occasionally he’ll wake up and stroll over to my monitor to assess the mouse activity. A moment of virtual small creature murder (the mouse) is usually enough to keep him satisfied, then he’ll wander over to one of the other computers and sleep on the warmest part, the keyboard. This cozy slumber has previously resulted in emails being sent to a client who questioned the prolific use of “ffffffffffffffffffff” in the message text. Sadly, unlike his namesake, Dave Mason does not play guitar. In fact he makes no noise at all, no meow, no purring, just a silent bump against the leg to demand attention, which can be somewhat unnerving when sat in a darkened office at night, only to feel an involuntary leg movement. He’s just cool.” 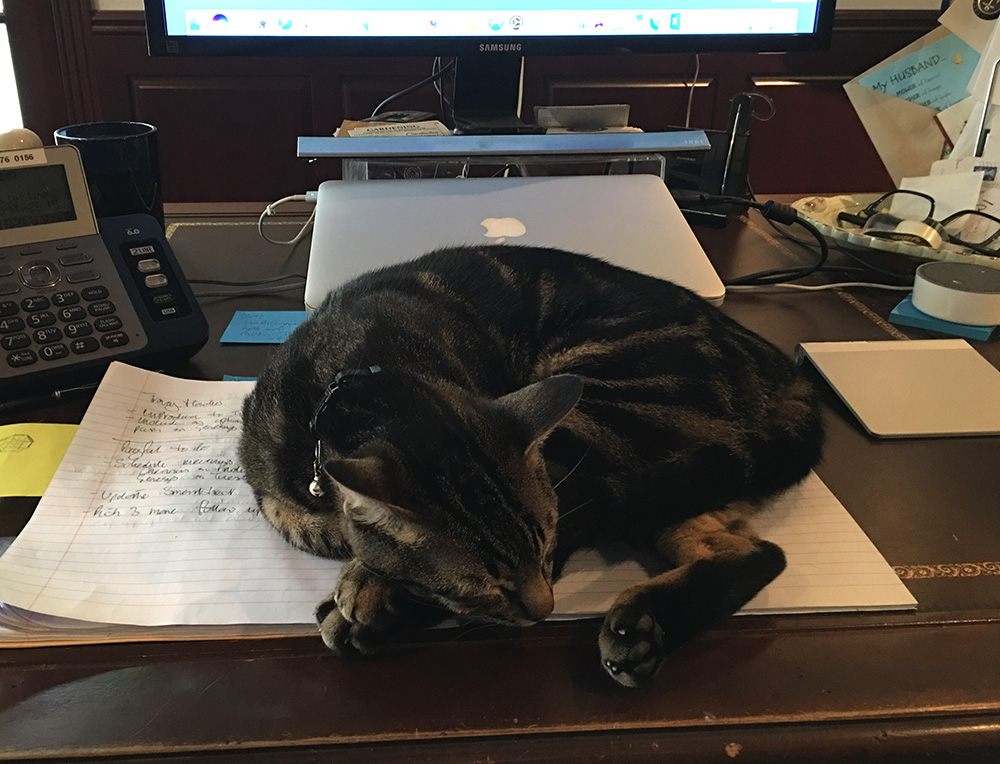 We have learned that cats often spend the time required to think through complex problems. Just take these design thinking cats for example.

Pet’s lower stress levels at work. Enough said. Whether you agree with this or not, we’re sticking with it — Purina published their Pets at Work Report in June that supports our belief, and even went far enough to claim many other health benefits related to their presence: reduce blood pressure, decrease loneliness, help lower cholesterol levels and encourage physical activity. So next time you are at work while your four-legged fiend is at home think about how much healthier you could be, and pioneer a new pet policy at work.