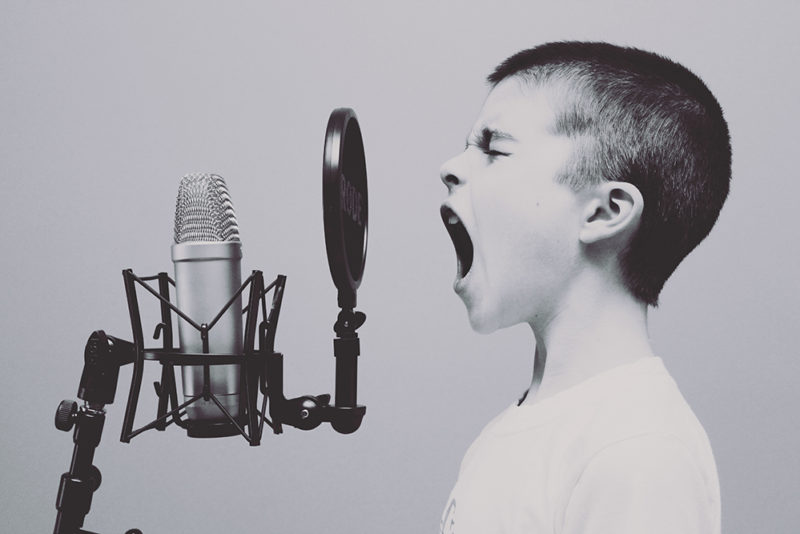 Released in November 2014, Amazon’s personal assistant, Alexa, is making her voice heard across the globe. Although her speech is crystal clear, her understanding of the unique environment around her may take some time to develop. She also happens to be a fine listener — as the U.S. court system is discovering. But can she truly assimilate into any family? Well, that depends on how much character you’d say your family has. Our head of technology at Designing North Studios, Nigel Peacock, shares some of the quirks of introducing Amazon’s Alexa into a new home.

“Using Alexa to connect my home was a fairly easy process, and, when paired with a few choice IFTTT recipes — a digital connection between your apps and devices — I soon had our house working like the flight deck of the USS Enterprise — “beam me up Scotty”. Alexa is a font of knowledge and adept at controlling anything from refrigerators to robots yet we don’t have norms to judge our experiences; it still feels pretty experimental at this point.

Similar to how you might engage a ‘real’ family member, Alexa is always listening for the wake-word ‘Alexa’. If any of your household happen to also be called Alexa either a) have them adopted or b) change the wake-word to ‘Amazon’ or ‘Echo’. Option b doesn’t seem seem to invoke the emotional connection you may want with your virtual personal assistant  but it’s probably more humane than off-loading your relatives — we’ll leave this to opinion.

Using the Alexa app you can help her learn by marking how successful a command has been.. This is particularly useful for someone like me having grown up with an affliction such as a London (England) accent. The trouble is that  Alexa very often expects more drawn out syllable sounds than my vocal gymnastics can produce . This provided some low-brow entertainment for my ‘murican family as I attempted the intricacies involved in pronouncing “sauce”.  Is it source, sarse, saass who knows? Least of all Alexa. In my opinion a similar feature applied to drive-through window operators would help the fast food industry cater to those whose dialect is not from the backwoods of Arkansas.

For now Alexa can only listen to one Spotify channel at a time. Not really an issue if your only companion is a solitary online voice assistant. However if you have several family members all equipped with their own Echo Dot then Alexa coupled with Spotify, will provide some interesting playlists. Bursts of Ding Dong Merrily On High interrupted by The Insane Clown Posse regularly featured during our holiday festivities.

If you have any experience negotiating with a belligerent two year-old, then you’ll be well equipped to converse with Alexa. She’s dogged in her refusal to do anything not aligning with her preferred syntax. Being British I’m pre-disposed to say please and thank you regardless of the quality of service. It’s been said that we would thank our torturer if they said please before ripping out our fingernails. Alexa on the other hand has no time for such pleasantries  and, unless you speak to her like the family dog, will bluntly refuse to accept your repeated commands to turn the kitchen light on.”