Walking the talk – Design comps – A hover above 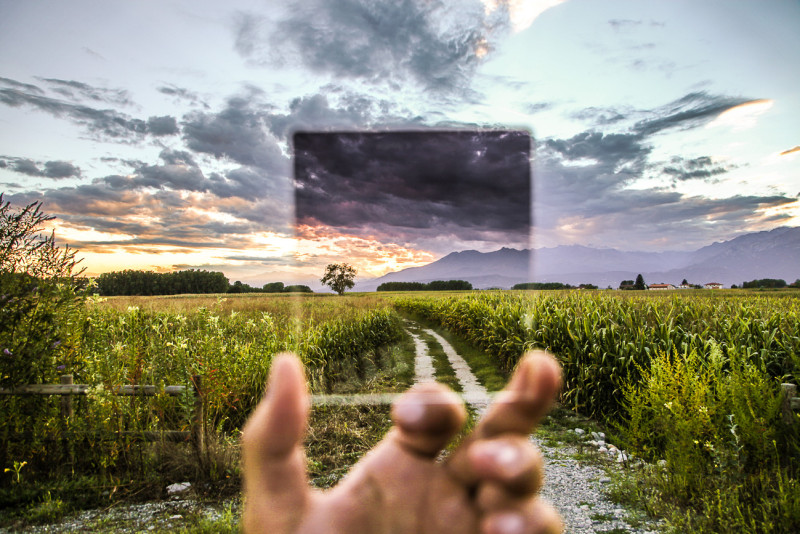 Our industry is no different than any other. Some weeks are more of a grind, littered with meetings and deadlines. Others are punctuated with small or large triumphs that energize the team, the project, the day, the week.

This last week proved to be the latter. Our tagline at Designing North Studios is, “It’s not a location. It’s a mindset.” We aim to consistently deliver north of expectations – a hover above what’s expected. This week, after working around the clock, quite literally around the world, we presented design comps on a very large project (still cloaked in secrecy).

Instead of delivering the minimum number of contractually obligated design comps, our design team provided twice that. They were on a roll, and let their creative juices and our discovery findings be their guide. Because we are responsible for providing content, we were also able to include key messaging that led to a more authentic initial experience for the client. Hence, the client was able to grasp true manifestations of the end product in a variety of styles and formats.

The client had provided good direction in the form of inspirational websites, but in the end, the winning design took the benchmark websites to another level. The client was able to see what they had initially imagined, and then, although they liked those concepts, they were able to confidently eliminate them as a design direction. They weren’t wondering, “What if?”

A good  kind of unusual

The selected design direction featured key elements of the inspirational websites, but cleverly incorporated the client’s branding guideline components in an unexpected way. Or as the client said, “…in an unusual way – the good kind of unusual.” Our designer had provided three variations on his particular theme, so the client was able to pick and choose the favored blocks for moving forward. We concluded the design comp review (all done on GoToMeeting from coast-to-coast) with great enthusiasm and excitement for the next stages of the project.

The seminal lesson here was that the extra effort was not at all wasted. By seeing several concepts of what they thought they wanted side-by-side with a more innovative approach, the decision process was unambiguous. Thus, the overall project can proceed with greater confidence, and likely with less iteration.

A Hover Above Design comps UI