Dammit Janet! For Rocky Horror Picture Show aficionados Dr. Prices’ choice of curse word may seem an odd choice to express frustration. Now we may be ‘Time Warping’ a bit too far back for non-Transylvanians, but there’s a certain truth to Dr. Prices’ choice. “Dammit Janet…” sings the pleading protagonist Brad Majors as he waxes lyrical on the lengths he will go to for his love: Janet. The roads were long, the rivers deep, but Brad’s mission was to deliver a ring to Janet and propose. He made it. 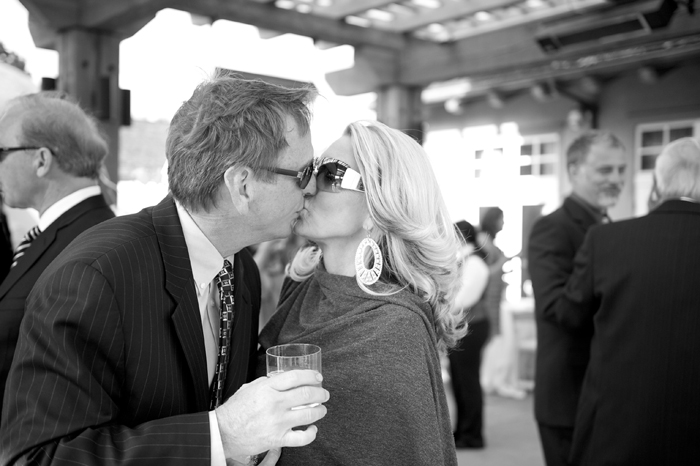 As you get to know Stephen Price you’ll see the parallels; he won’t give up until he has an answer, and that answer is key for the treatment and care of his patients.

A relentless problem solver, Stephen is an expert Naturopathic Physician.
He specializes in debugging patients symptoms to determine the results of chemical reactions between vitamins and minerals. Using this knowledge he puts his clients on a path to well being by prescribing balanced nutritional supplements.

Stephen has become the goto doctor for detox patients with medical or nutritional issues. And on occasions even applies his chiropractic magic to Hollywood’s elite.

A self-confessed ‘maker’ and ‘fixer’ Stephen applies an innate inquisitiveness with a bedside manner that should be the benchmark for all medical practitioners. With a mind like Gregory House, and the charm of McDreamy, get ready to meet Dr. Stephen Price.