Bootstrap/Material Design vs. Custom: When a Designer Goes Rogue 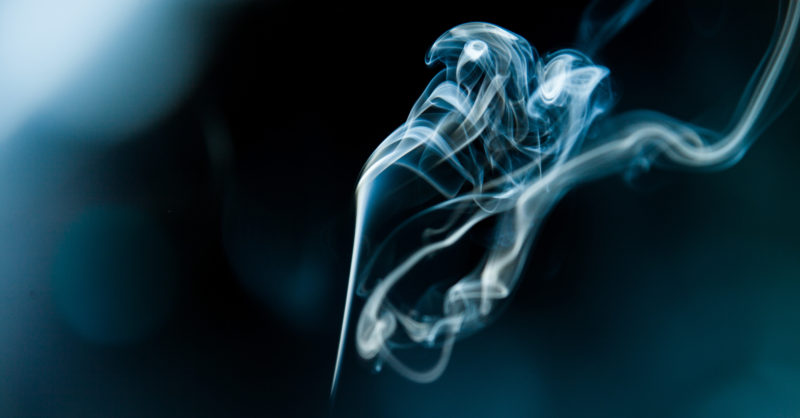 We periodically receive requests for advice from friends and colleagues. If you’re not knee-deep in design mud on a daily basis, it’s easy to wonder if things are going along the way they ought to be. And it’s equally common to wonder if you’re spending your design dollars wisely. You want to be fair, but not taken advantage of. You want to make sure that nobody is blowing smoke…

Here’s a recent one that we thought might be useful to more than just our friend:

I contracted out a designer for our company to help us design our new Web app experience. We had wireframes in place so I needed someone to bring them to life.  One of the requirements I gave him upfront is that we have a very weak front-end development team and my preference was we built the design off a Bootstrap/Material Design theme.  He didn’t show any resistance to this early on.

As the project progressed, I noticed that he wasn’t using any themes and, instead, was creating his own design.  I called him out on it and he went back and swapped some of the visual components with ones from Bootstrap (e.g., paging control).  I, then, did a full assessment on his comp and found that almost all of it was custom.

I brought this up to him and he started getting defensive saying that I shouldn’t have hired him if I just wanted him to a apply a theme.  So, I’m in a bit of a bind.

What’s your perspective on Bootstrap/Material Design vs custom?  For our company, it’s most important that we move fast (even with weak front-end development) and provide our end users a super simple experience.

The planning, the agreement, the approach.

There are a bunch of Material Design framework themes based on Bootstrap that already exist – did you guys start there? “…build the design off a Bootstrap/Material Design theme.” If you purchased an existing framework, then I don’t know why the designer didn’t follow and work with the purchased theme – seems odd if that was the plan. If you did not purchase a theme, was the agreement clear as to what you meant by “…build the design off a Bootstrap/Material Design theme?” Because Material Design is more than just color and visuals, it also offers tested layout principles to follow (particularly with regard to the interactions around the Android OS) – but the approach to working with Material Design can and should be interpreted/considered/potentially mixed if designing for both Android and iOS.

As for getting defensive around working with a theme, it still takes design talent to work with a theme // but you need some code chops or a good developer partner to actually execute against a canned theme well – it’s not an out-of-the-box exercise.

As for my opinion – both options can be expensive and turn out badly without a good upfront plan. If you get a rock star designer that understands how to design for a developer – then custom is best. If you get an all-in-one designer/developer that finds it easy to work and pull apart a purchased theme, great – but that’s likely a designer-focused person who can hack at the code vs. a developer who can follow a design aesthetic  (good developers hate purchased themes, faster to do stuff from scratch). But if you were just trying to follow the principles of Material Design so as to execute good UX – then the designer and developer should have been working closely from the beginning. And they both should have known to ask for that up-front.

Got a question? Shoot us an email.